Biometrics is the ability to automatically recognize an individual based on their biological and behavioural characteristics. Though it may seem like a recent concept involving the use of advanced technologies, we have always used methods to recognize people’s identity.

However, in recent years, the use of artificial intelligence models in biometrics has meant a giant leap in the way we are able to recognize individuals, thus providing greater security and efficiency with these systems. To tell us about it, in this new episode of Interfaces de Futuro (Interfaces of the Future) we have Paco Zamora-Martínez, Face Biometrics Lead at Veridas.

You can find us in: 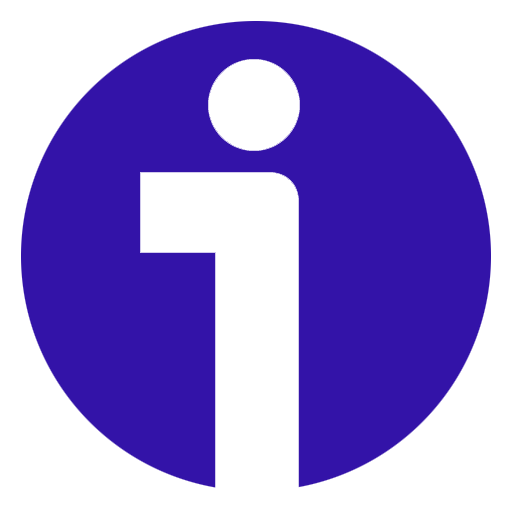 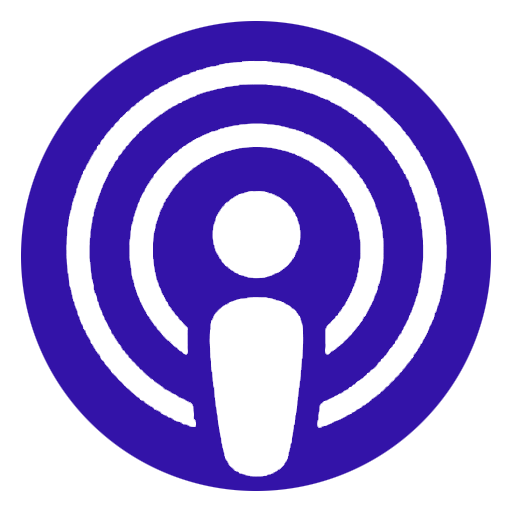 The need to recognize people by their individual characteristics is an innate human skill. According to a study by the University of York, human beings have the ability to distinguish an average of 5,000 different faces. That doesn’t seem like too many, but nevertheless this quality has allowed us to establish relationships, collaborate and create communities of millions of people based on trust.

Being able to identify ourselves uniquely and unmistakably is a historical need. Today, we identify ourselves in society with an official document issued by the state, or else we show our agreement with our signature. However, as early as the 14th century, the Portuguese historian Joao Barros described how Chinese merchants used ink to record children’s palm prints. Throughout history, we have been acquiring different techniques to record such biometric data. Today we are able to recognize a person by their fingerprints, facial features, voice, handwriting or iris patterns.

And now in the present, we are at a time when artificial intelligence has made a huge qualitative leap in terms of automatically recognizing such unique characteristics for each person. As early as 2014, some models had surpassed humans in their ability to identify individuals in different photos, reaching 99% accuracy over a human’s 97.53%. Today they only get it wrong one time out of a million.

These systems represent a paradigm shift in everything concerning security systems and personalized experiences, allowing us to relate to technology in a much more natural way. Of course, it also brings with it some enormous risks: let’s not forget that we can always change the password of our email, but our face will accompany us for our entire lives.

We talked about all of this in our new episode of Interfaces de Futuro with Paco Zamora Martínez, Facial Biometrics Team Leader at Veridas.

Who is Paco Zamora, from Veridas?

Paco has a doctorate in IT from the Polytechnic University of Valencia. His thesis focused on applying neural networks in computational linguistics, at a time when neural networks were not yet commonplace. He was a lecturer at the CEU Cardenal Herrera University in Valencia for eight years, where he always tried to arouse interest among his students in the world of artificial intelligence.

He has taken part in different international competitions such as Kaggle, achieving the top spots on several occasions, and has published more than 50 scientific articles. He currently directs the facial biometrics team at Veridas, a company that provides solutions to verify the real identity of people in the digital world, and he works for machines to be capable of recognizing the user’s identity without the need for passwords, such that passwords or keys may no longer be necessary.

Veridas works to certify people’s security both online and in real life, so that no hacker can impersonate someone else. Paco’s goal is for us to be able to relate to technology in the same way that our lifelong family doctor does, who knows perfectly well that it’s you as soon as they see you. Of course, it is truly a revolution.

Diagram of a biometrics model developed by Veridas.

How are biometrics applied in our lives?

Biometrics are already a reality in our lives: we are used to our smartphone recognizing our face or our fingerprint, or even Siri recognizing our voice. Nonetheless, biometrics can have many other applications. These systems can be used to recognize people’s behaviour when interacting in their day-to-day lives: how they talk, walk, surf the Internet… This is called behavioural biometrics, which includes a person’s behaviour both in real life and online, and we can analyze it through cookies, IP addresses or voice recognition. Paco even points out that biometrics can identify the palm of a person’s hand, recognizing its lines and veins.

Today, Veridas is working on several projects so that in future we can enter different places with just our faces, for example in hotels, football stadiums, or even to identify ourselves in banks.

Indeed, in future we will see biometrics become increasingly important: entry control in critical places, checking employees are present, fighting fraud in banks, fingerprints as a means of payment to replace the classic POS, and more.

For companies, biometrics will be revolutionary, since it could mean lower costs in all authentication systems.

What risks are there in using biometric systems?

Any document or traditional identification method is susceptible to being forged. Let’s not forget that IDs have been forged even by minors to enter nightclubs. Whenever a new technology comes out, there will be people trying to deceive it with their fraudulent activities.

In the case of biometrics, attempts have been made to make masks that are identical to the face of the person being robbed, or even doing so with make-up. On the other hand, there is the matter of deep fakes, which have become so fashionable lately. These involve putting a person’s face over someone else’s photograph or video, simulating that they have done or said something that is not true. Deep fakes are particularly tricky, and they may mean a before and after in the world of fake news and misinformation.

In the programme, Paco reveals various techniques based on artificial intelligence to prevent impersonation and identity theft. We currently have very advanced systems that allow us to identify this type of fraudulent behaviour, so we can rest assured that the security provided by these systems is much higher than that of a key, a signature or a printed document.

A long way to go

Biometrics have been a reality for a long time now. The first mobile phone that could recognize a fingerprint dates back to 2008. In future, thanks to companies like Veritas and artificial intelligence, we will see how biometrics is applied so that there will be, as they say, a world without passwords or keys, in which each and every person can identify themselves just by being themselves.

If you’d like to know more, you can make an appointment with us here

Do you need to know how artificial intelligence can transform your organisation?

Get in touch with us. We can organise a training session for your company or a made-to-measure strategic workshop so that you and your employees can discover how artificial intelligence can transform your business.