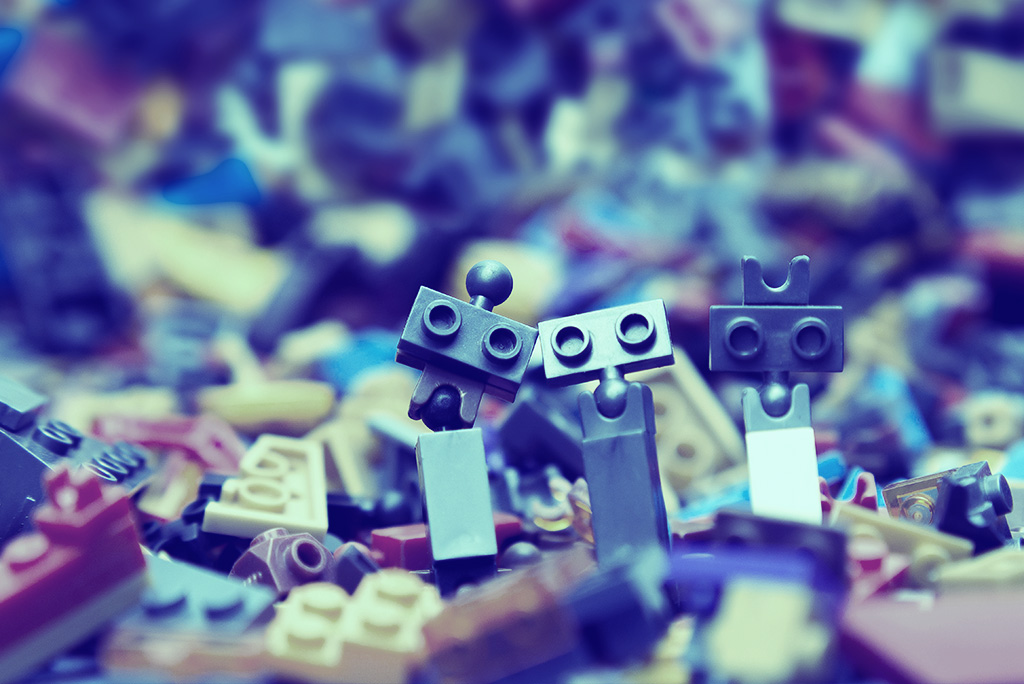 When Google DeepMind’s program AlphaGo beat the South Korean expert Lee Sedol at the board game Go in early 2016, the terms artificial intelligence (AI), machine learning (ML) and deep learning (DL) were used by the mass media to describe how it had won. All three of them are part of the reason why AlphaGo beat Lee, but they are not the same thing.

AI has formed part of our imagination and been developing gradually in research laboratories since computer scientists met to discuss the term at the Dartmouth Workshop in 1956 and originated the field of AI. In recent years, AI has boomed, especially since 2015. This is partly because of the great availability of GPUs, which make data processing in parallel increasingly fast, cheap and powerful.

We’re going to take a look at how computer scientists have gone from a kind of failure, until 2012, to unprecedented success that has led to applications used by millions of people every day.

At the 1956 workshop, the dream of the pioneers of AI was to build complex machines with the same characteristics as human intelligence. This is the concept known as “General AI”. General AI machines have stayed in films and science fiction books for a good reason: we cannot build them, at least not yet.

What we can do lies within the concept of “Narrow AI”; technologies capable of carrying out specific tasks like we do, or even better. Examples of Narrow AI would the classification of images in a service such as Pinterest, or facial recognition in Facebook. These technologies exhibit some facets of human intelligence. But how? Where does that intelligence come from? This leads us to the next point: machine learning.

In its most basic form, machine learning is the procedure of using algorithms to analyse data, learn from them and then make a decision or prediction about something. Thus, instead of software routines manually coded with a specific set of instructions to carry out a particular task, the machine is “trained” by using vast amounts of data and algorithms that grant it the ability to learn to carry out the task.

Algorithm approaches over the years have included decision tree learning, inductive logic programming, Bayesian networks, clustering and reinforcement learning, among others. As we know, none of them achieved the ultimate goal of General AI, and even Narrow AI was out of the reach of the first approaches to machine learning.

Another algorithmic procedure in the first approaches to machine learning, Artificial Neural Networks (ANN) developed over time. ANN is inspired by our understanding of the biology of our brains. But, unlike a biological brain, where any neuron may connect with any other, this ANN possesses discrete layers, connections and data propagation directions.

Until a short time ago, neural networks were rejected by the AI research community. The problem was that the most basic ANNs were very intensive in computing, and therefore they were not practical. However, a small research group at the University of Toronto stuck with them and finally parallelised the algorithms so that super-computers would be able to execute and test the concept. But it wasn’t until GPUs became more common that their promise was fulfilled.

The great step forward in this concept was to take these ANNs and basically make them huge, increase the layers and the neurons and then make massive amounts of data run through the system to train it. The “depth” was put into deep learning.

Deep Learning has empowered many practical applications of machine learning and therefore in the general field of AI. That’s why we now have cars without drivers, better recommendations of films, and so on. AI is the present and the future. With the help of deep learning, AI may reach that level in science fiction that we have dreamt of for so long.