The Valencia Regional Government (Generalitat Valenciana) and the Valencia Innovation Agency (IVA) have approved Sciling’s plan to develop an advanced system to comprehensively monitor emissions and air quality in urban environments in the Valencia Community Region, within the tender for Strategic Cooperation Projects.

The project, known as airLuisa, has been drawn up together by the Polytechnic University of Valenica (UPV); the Metalworking, Furniture, Wood, Packaging and Related Technological Institute (AIDIMME); and the companies ETRA R&D and Sciling. Its approval is great news for the environment. It is going to mean a significant advance in tackling climate change.

The goal with airLuisa is to efficiently measure air quality in urban hubs in Valencia, the second city in Spain in terms of polluted air (behind Barcelona and far ahead of Madrid). By doing so, it will be possible to obtain accurate data enabling concise decisions to be taken to improve Valencia’s air quality, and in future that of Alicante, Elche and Castellón, too.

The project thus aims to meet the goals for good air as demanded by Spanish Law 34/2007 for cities with over 100,000 inhabitants, based on the EU Council’s Directive 2004/107/CE and 2008/50/CE. It is expected that by 2030 all European cities will have adhered to the directives. However, in order to achieve this, innovative technological projects must be carried out and action taken immediately.

Prototype of the system developed by Sciling for vehicle identification.

The challenge in this project will be to develop a joint solution based on the tools of Big Data and Artificial Intelligence (AI) to monitor greenhouse gases and pollutant emissions. To do this, data will be gathered about traffic emissions and immissions measured at stations in fixed places and some complementary networks. It should be noted that although there are already some measuring stations in Valencia, the distance between them (over 9 km) hinders their effectiveness. The new airLuisa stations will be more numerous and better placed, thereby attempting to ensure the project’s success.

In this vein, SCILING will be entrusted with developing software to identify the kinds of vehicles circulating by using video images. It will be possible to identify the vehicles moving on the road thanks to the traffic cameras accessed by ETRA R&D, which will also provide their geolocalisation. Afterwards, the Polytechnic University of Valencia will be in charge of storing the data generated by the software in a specific repository.

This data will be analysed by a Big Data tool, which will measure the correlation between the gases emitted in a specific zone and the amount of pollutants. This measurement will be able to give a much more effective overall view of the pollutant fumes emitted by cars, since it is possible that although there may be a lot of fumes emitted at a specific time, the air may still be of good quality due to the wind or other atmospheric conditions.

With all of this data, a tool will automatically generate reports and interactive maps in real-time about the air quality. Hence, it will be very easy to interpret the measurements of maximum levels of pollution in the air and make assessments of the data. A warning system will be created to monitor the city’s most vulnerable zones (senior citizens’ residences, schools, hospitals, etc).

The tool, which will be a comprehensive dashboard, will become a digital platform integrated into Valencia City Council’s information system. Thus, the City Council will have access to air quality data at all times.

Thanks to all of the information gathered and IA technology, it will be possible to create different emergency drills to mimic the solutions to combat the levels of pollution in urban hubs. Hence, when decisions need to be taken, the necessary information and context will be available to take them effectively. 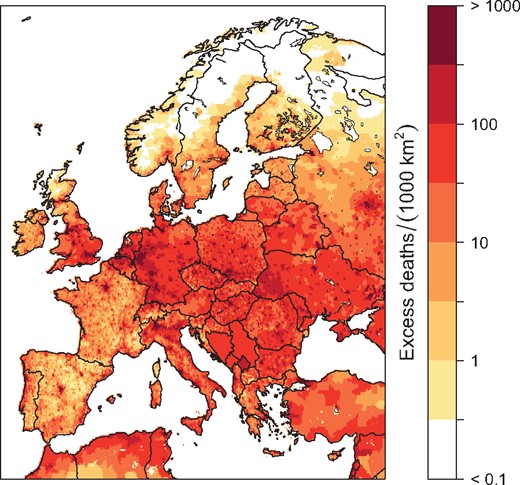 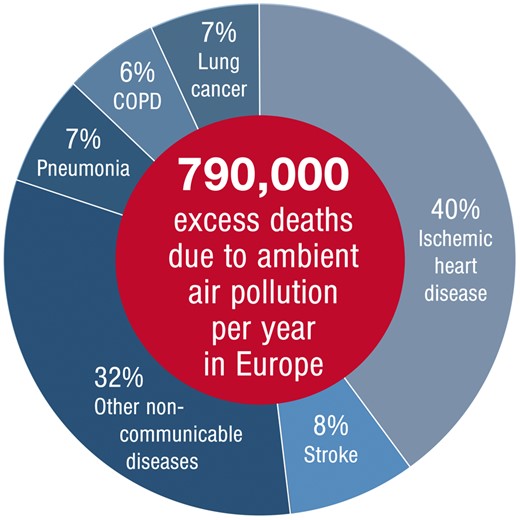 Air pollution is the main environmental cause of premature death in the European Union (EU), with about 659,000 deaths a year. Some are caused by respiratory problems, but also due to the relationship between pollutant fumes and heart or cancer diseases. The forecasts for the future if we continue to pollute the planet as we have done until now are not very bright: according to an article by Intermón Oxfam, if we don’t take steps by 2050 there will be cities disappearing below sea level, massive exoduses due to extreme temperatures, millions of premature deaths due to pollution and further consequences.

Law 34/2007 of 15 November on air quality and protection of the atmosphere obliges cities of more than 100,000 inhabitants to adopt plans and programmes to improve air quality. Valencia falls within that definition, and as one of the most polluted cities in Spain it has to take action.

However, despite the warnings, the decisions regarding climate change have not yet managed to turn it back.

Using technology in our favour, especially Artificial Intelligence, may help us to act with scientific thoroughness and hence take better decisions.