Computer vision (CV) is the term used for the ability of computers and software to form an understanding of images. This can include still images and well as videos, and it’s a field with enormously varied and useful real-world applications.

What is computer vision?

A great example of CV is the facial recognition feature that has become almost ubiquitous in mobile phones and digital cameras. The cameras run software that is capable of recognizing facial features like eyes, noses, and mouths that allow it to pick them out of an image. The software can then adjust the image appropriately by focusing on the face, reducing red-eye, and so on. This may be a simple and limited application of CV, but it follows many similar fundamental concepts as more advanced versions of the technology.

The development of reliable CV that can fully replicate a human’s ability to distinguish and recognize objects is notoriously difficult. However, it’s a field that has seen a lot of advancement in recent years, largely due to the use of advanced machine learning algorithms. 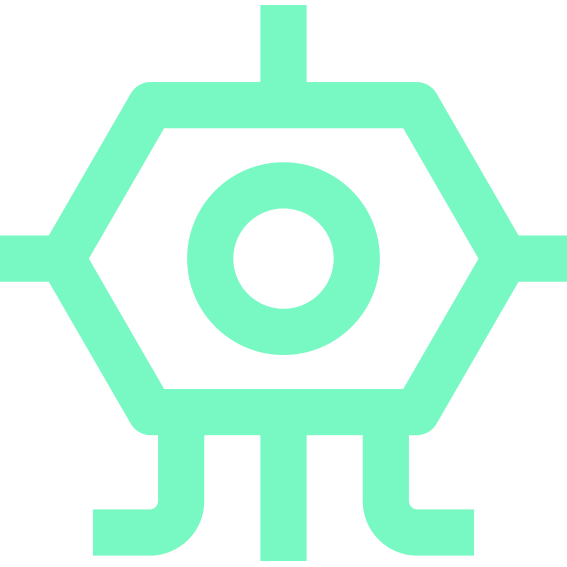 Why is computer vision important?

As with all forms of AI, the field of CV has come a long way in a very short space of time. The technology was first toyed with as early as the 1950s when researchers experimented using rudimentary neural networks. This continued to slowly develop, and by the 1970s, the first commercial applications were beginning to appear. It has become more and more prominent ever since.

Something that makes CV so difficult to perfect is that it spans multiple disciplines. Fields like engineering, photography, several types of computer science, and more are involved, making it a particularly complex branch of AI. However, it is still progressing rapidly. Part of this is due to the internet, which made it possible to access almost limitless numbers of photographs and images. This resulted in enormous advancements in the capabilities of CV software and it became much simpler to train programs to identify objects accurately.

Additionally, exponential growth in computing power and a better understanding of the more sophisticated techniques, such as convolutional neural networks, have allowed CV technology to flourish in recent years. Many examples of modern CV software can even adapt over time using machine learning algorithms.

“CV is already being integrated into many existing and emerging technologies to help them understand and interact with the physical world. The full potential of CV has likely not been reached, but it is already having a big impact on the world.”

Nowadays, CV is used extensively in a wide range of different ways. In everything from manufacturing to healthcare, professional sports, self-driving cars, and surveillance, computers are capable of some truly mind-blowing feats of understanding the physical world.

A field where CV is having a truly measurable impact on human wellbeing is medical imagery. There are now many examples of software that is capable of analyzing certain types of body scans, such as x-rays and CT scans, and picking up abnormalities. Such programs can greatly assist radiologists who are trying to diagnose various health problems like tumors, hemorrhaging, clots and so on. 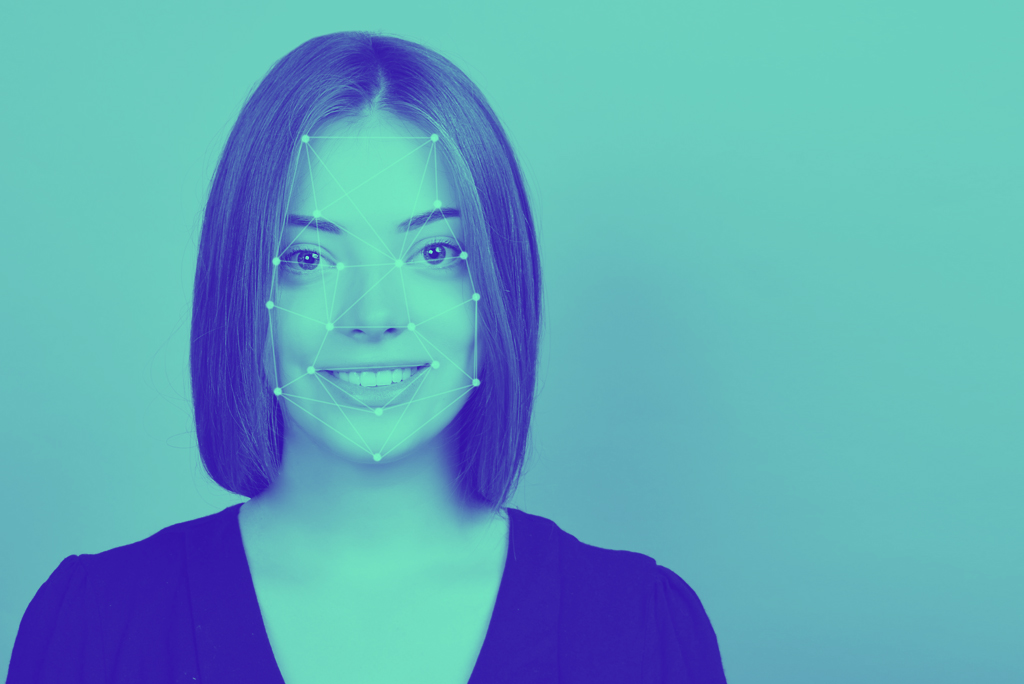 Facial recognition is used in many different ways and is made possible by CV. For example, cameras can detect faces to focus on and photographs can be automatically tagged on social media. Beyond this, individuals can be picked up and tracked, even in crowds, something that has huge potential for the surveillance industry and in places like casinos and airports. 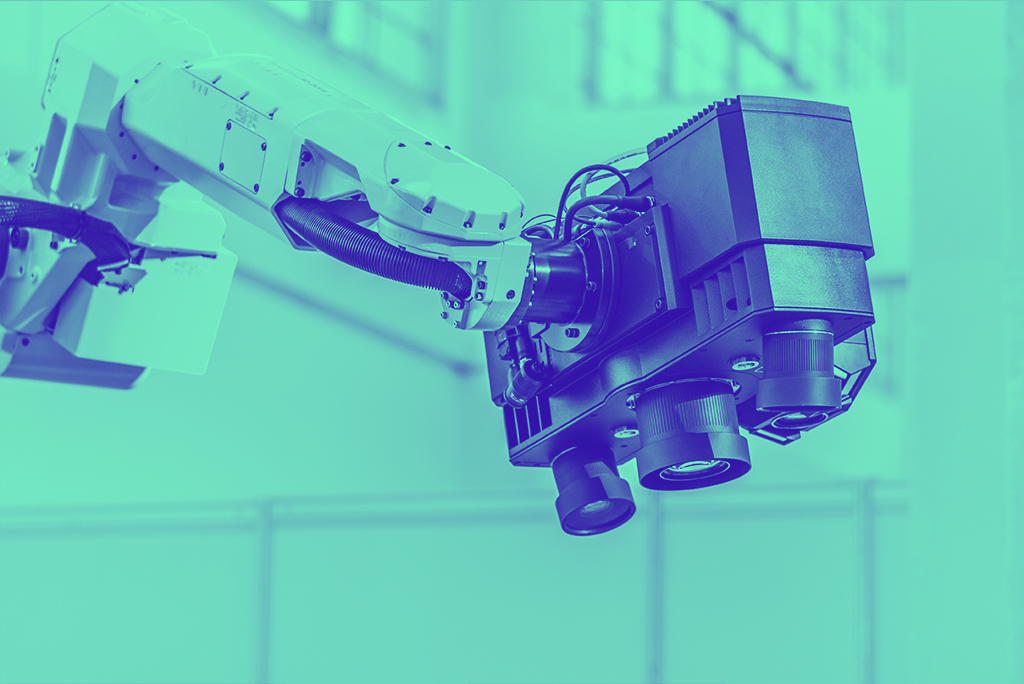 Robotics and manufacturing are probably the industries most heavily impacted by CV. Factories all over the world, making everything from cars to toys, machinery, planes and more now rely on CV technology to help run manufacturing.

Where the revolutionary production lines pioneered by Henry Ford had lines of human workers each with a specific task, the factories of today now have robots in their place. Much of this is made possible by advanced CV, capable of picking out certain items and performing various tasks. A great example of this is quality control. CV can use complex factors such as shading and texture to create 3D models and detect product defects such as missing parts, discoloration, and so on. Defective products can then be automatically flagged, significantly improving the efficiency of the quality control process. 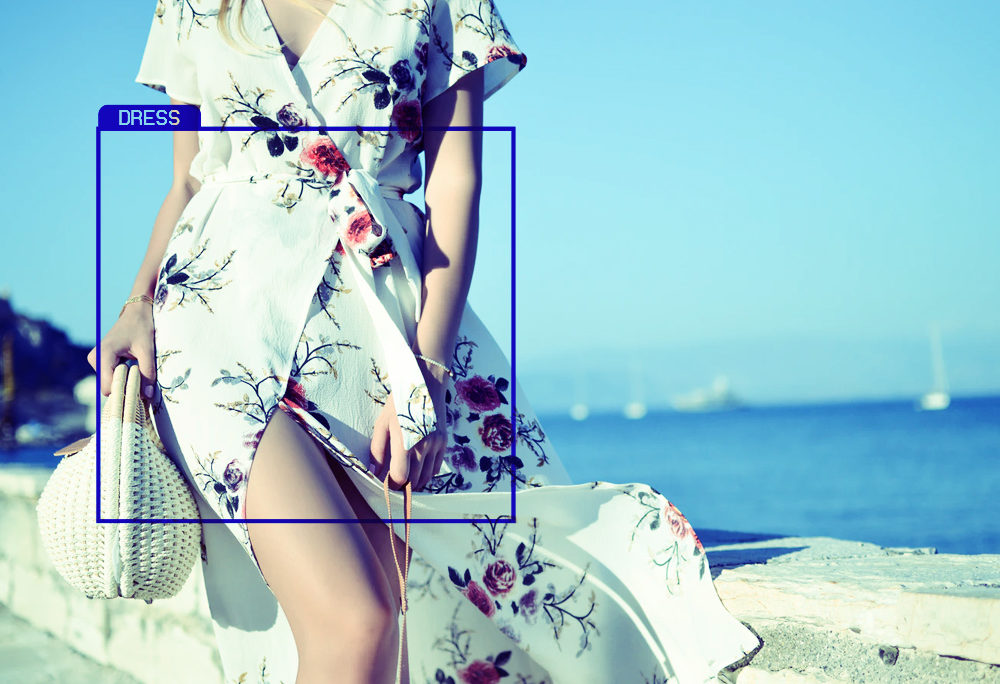 Micolet scales its business and reduces its costs thanks to Sciling 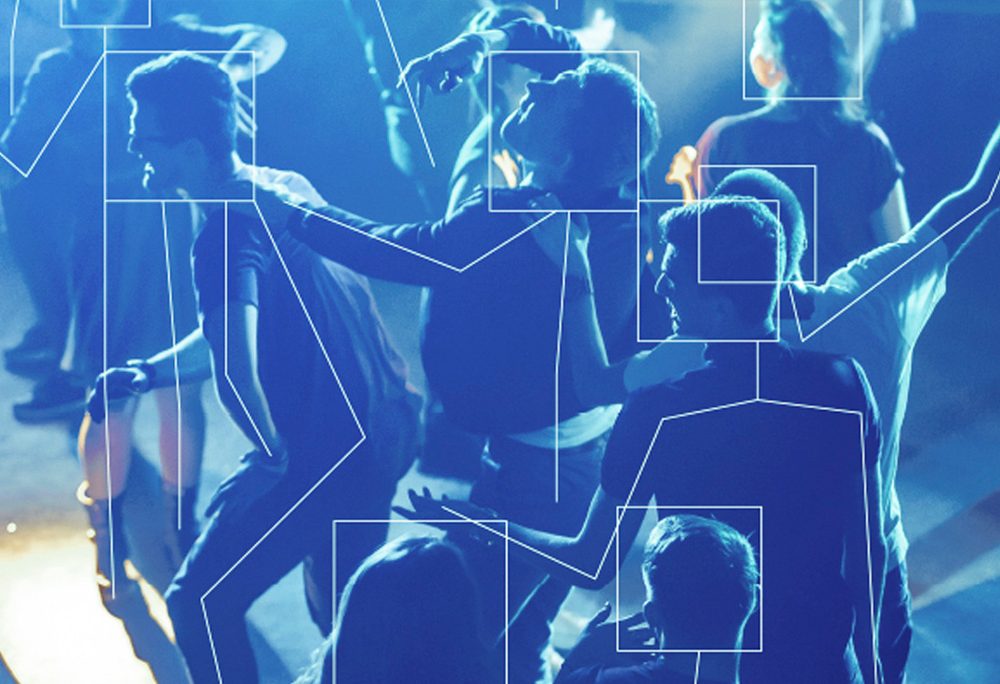 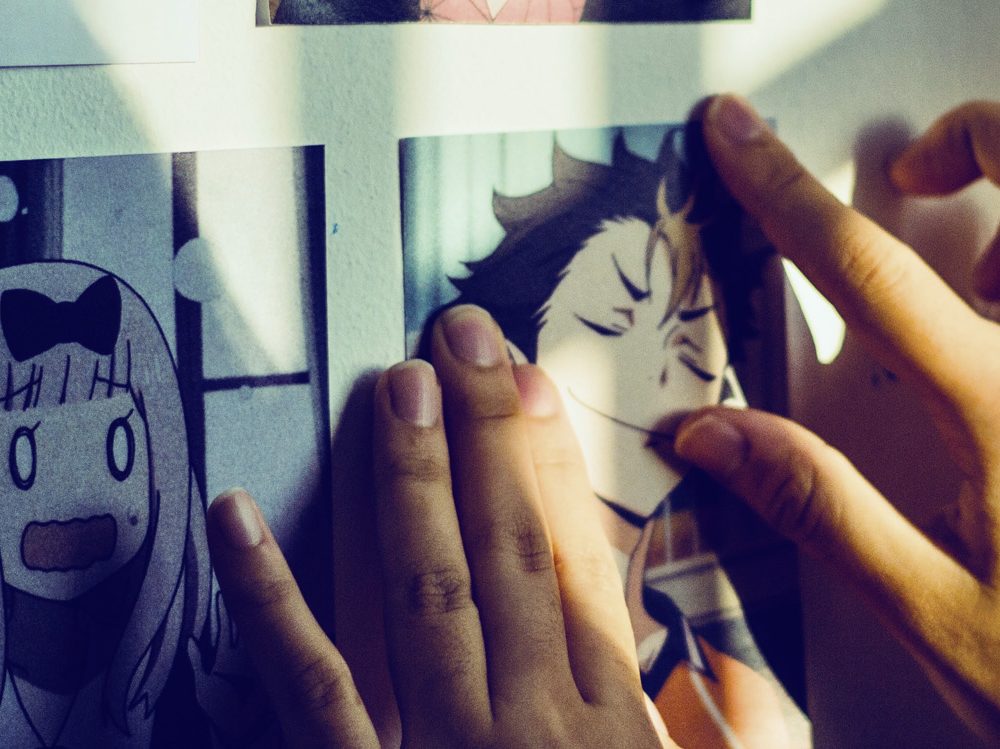 Unlock the potential of Computer Vision

Computer vision is a rapidly moving branch of AI that is having an enormous impact on many different products and industries. We can already see much of this change around us in previously unimaginable products like self-driving cars. With the ongoing developments in technologies like machine learning, there is even more potential for change on the horizon.

The Sciling team is made up of industry experts and accomplished academics specializing in AI and machine learning. We bring our extensive knowledge and decades of experience to every project, helping us create innovative, unique and powerful solutions that are customized to any business challenge.

Want to learn how Sciling can create novel computer vision technology for your business?

Get in touch with the team to see how we can help you.