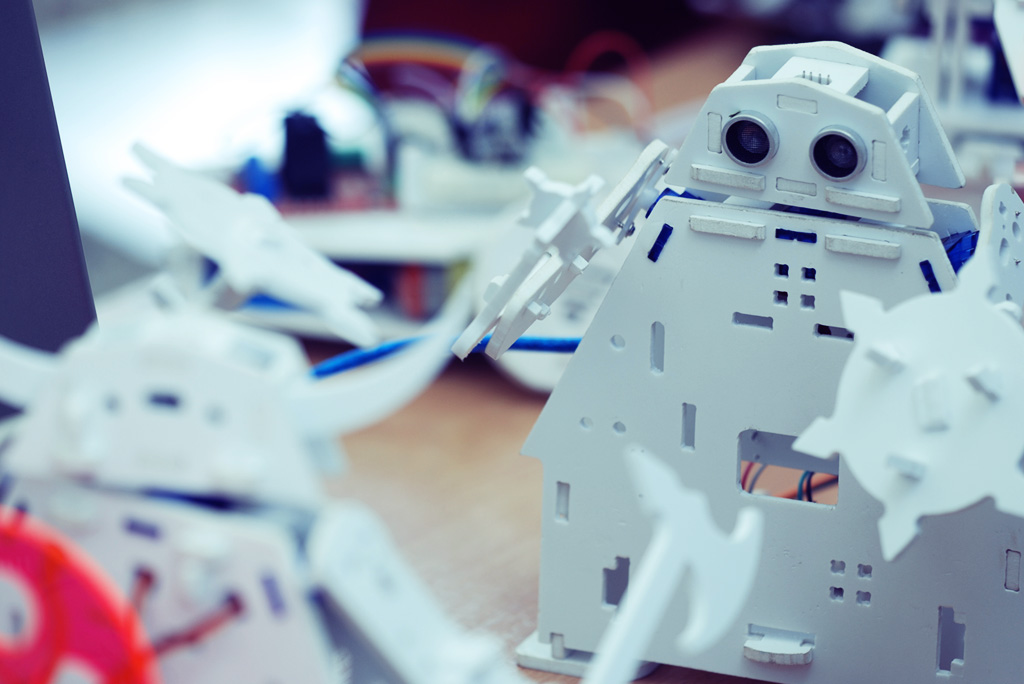 SQL vs. No SQL

While SQL and NOSQL databases have coexisted since the beginnings of information technology, the latter did not attract much interest until the early 21st century. The main advantages and disadvantages of each one are given below:

Advantages of NoSQL over SQL

Advantages of SQL over NoSQL

However, SQL databases are still unbeatable in two aspects:

Instead, NoSQL databases usually respond to needs covered by the BASE model:

To sum up: which type of database is better? Which of the two should I use in my company? The answer is: it depends. In Big Data projects, a NoSQL database will probably be best, as the data that are usually analysed are not very structured; for example, server logs, interaction analyses, a linguistic corpus, etc. On the other hand, SQL is ideal in projects in which we have to analyse relationships between our data. For example, purchases made by our users, messages in discussion groups, invoices issued, etc.